Youth Parliaments. Founding and Operating on the International Level 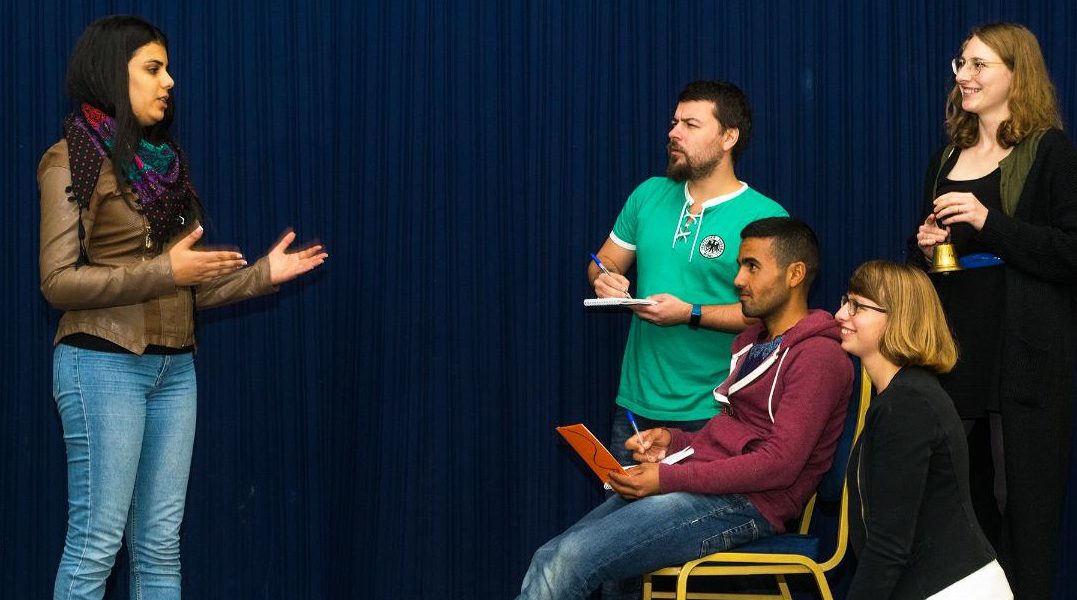 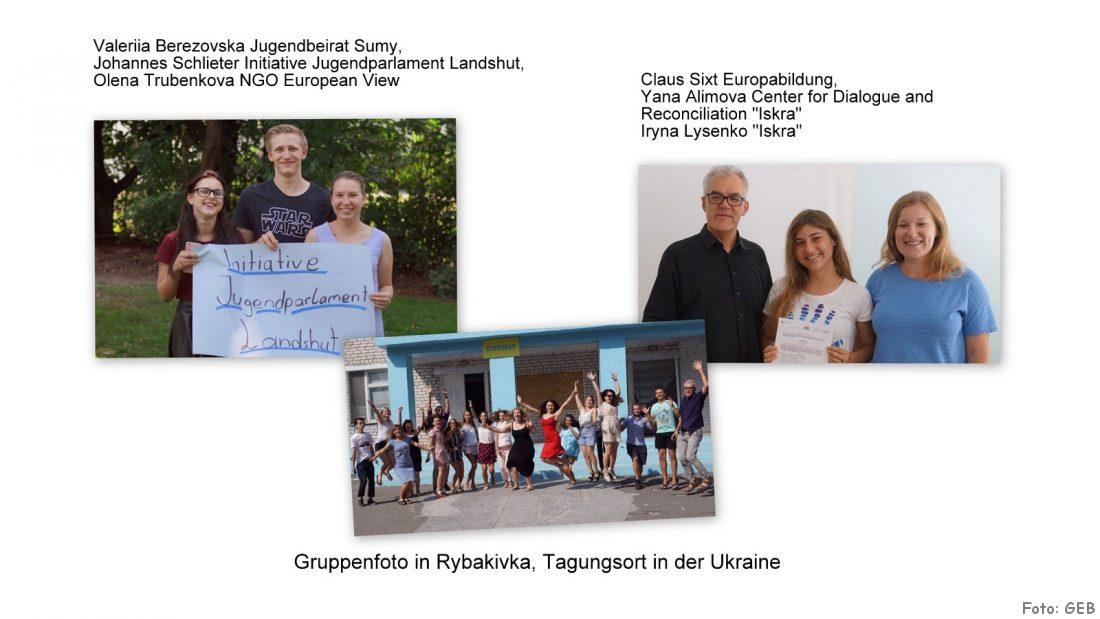 After nearly three weeks and two meetings in Landshut, Germany, and in Mykolaiv region, Ukraine, last summer, 18 young activists are motivated to found youth parliaments, to go into politics and to organize international political projects. The project “Youth Parliaments – Founding and Operating on International Level” was rated as very good (1,5) by the participants. The coaches received the rating (1,3).
Participant Yana Alimova described the introduction to lobbying, debating and strategies for the founding of youth parliaments as a „crash course to becoming a politician“.

UNDERSTANDING OF LOBBYING
Trainer and project manager Claus Sixt: “The participants now know how to interview politicians, how to formulate their political goals and how to ask for support in an e-mail. They have developed an understanding of lobby work.”
There was nearly no discussion about current issues such as the war in Eastern Ukraine. Sixt: “Why to discuss it, if you don’t know how to change it, how to implement your political goals. First of all, participants must learn to formulate clearly.”
In order to learn that, the participants interviewed members of German youth parliaments, practiced debating skills on basis of the German federal program “Youth Debates”, formulated political goals and trained political speech under strict time limit.
Only at the second meeting in Ukraine did the participants develop a strategy for the establishment of youth parliaments and compared statutes.

DEVELOPMENT AID FOR BAVARIA
Irina Lysenko, project manager of the Ukrainian partner Iskra, inspired something special. She motivated Andrii Dzhmil from the Youth Council Kharkiv to provide development aid in Bavaria. Kharkiv’s twin city Nuremberg has not yet managed to found a youth parliament.
Dzhmil contacted Ella Schindler, the second chairperson of the Charkiv-Nuremberg Partnership Association. This initiative was indirectly inspired by Yuriy Yarmilko, Consul
General of the Ukrainian Consulate in Munich and patron of the project. During a meeting in the Bavarian State Chancellery he emphasized the excellent work of the partnership association of Nuremberg.

FOREIGN OFFICE AND BAVARIAN STATE CHANCELLERY
The Federal Foreign Office supported the project in the framework of its Eastern Partnership program and Bavaria within the framework of its close cooperation with Ukraine. The European Education Society developed the project together with the Ukrainian Center for Dialogue and Reconciliation “Iskra”.
The interviews are published on the portal www.interpolisweb.com. Materials on founding of youth parliaments are available free of charge from Claus Sixt under claus.sixt@europabildung.org.