Eurocure – New Paths for Nursing Education in the Czech Republic, Hungary and Germany 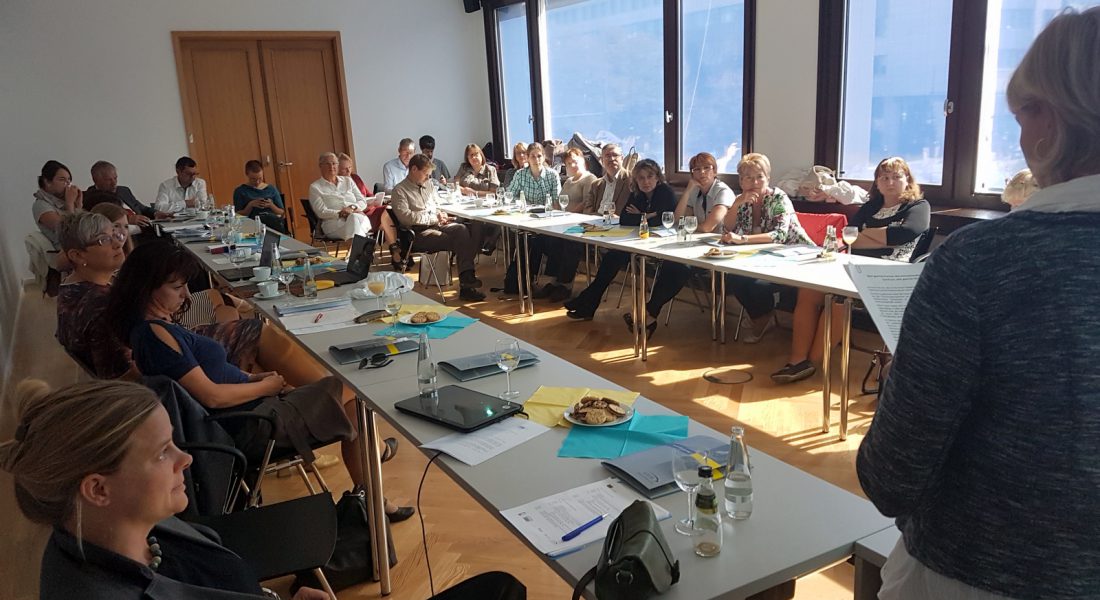 For two years, the project partners, nursing schools from Budweis, Liberitz, Hradec Kralove, Budapest and Berlin had time to inform each other about the training in health and elderly care. While in the Czech Republic and Hungary, education is often academic, ie, takes place at universities, it is part of vocational training in Germany and is not academic.

In Hungary and the Czech Republic, there are still nursing schools that lead to the “Technikum”: vocational training with an assistant level and a university entrance qualification (Abitur).

The original idea of ​​the project was that the students from CZ and HU carry out the basic training in their home countries and then – instead of attending a university in their home countries – can undertake dual training in Germany. Advantage: They already earn money during the training, they learn a second (or third) language and they gain intercultural competences, which become more and more important, wherever they will work later.